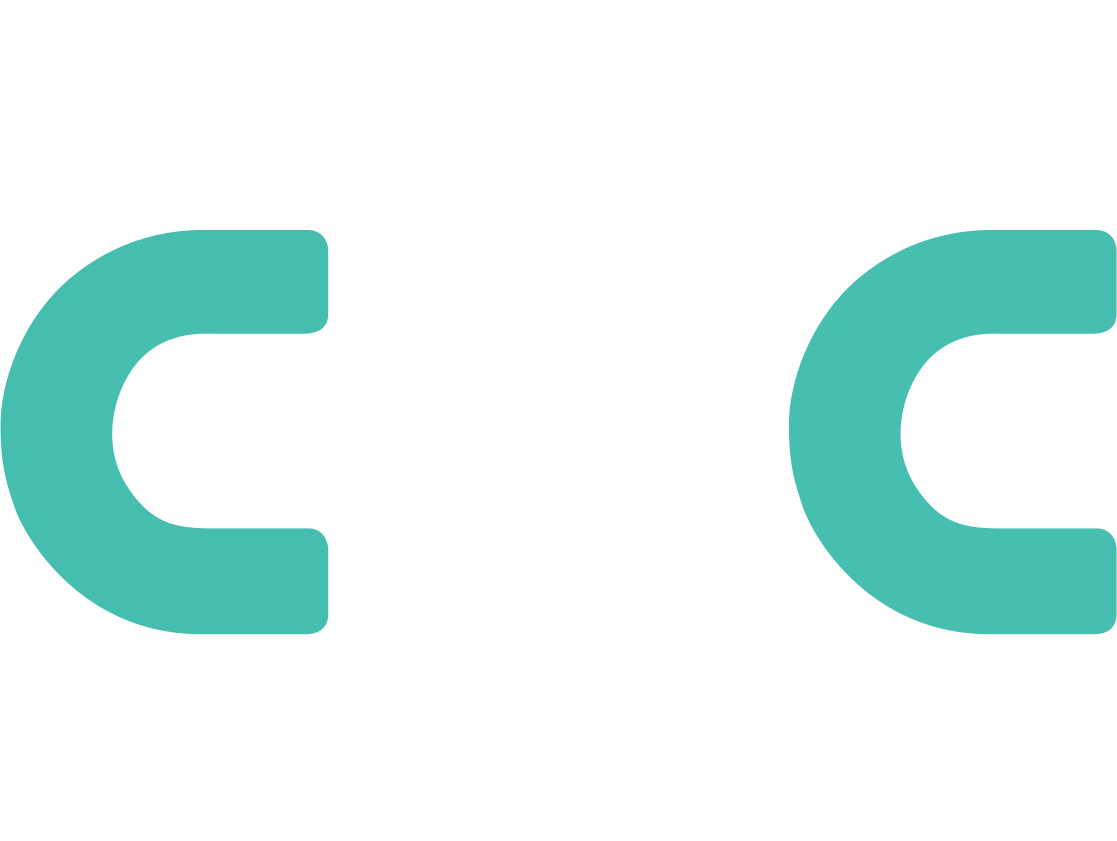 This workshop will provide a basic introduction to interactive application security testing (IAST) and runtime application self-protection (RASP) using the Contrast Application Security Platform. The workshop will show how the platform works against known vulnerable locations in WebGoat. Understanding how Contrast operates against known vulnerable locations with known payloads will help attendees to use Contrast effectively to secure and protect their own applications.

Join this workshop and learn about three key Contrast use cases:

Contrast Protect delivers RASP, which continuously monitors for attacks against your applications and blocks and reports those attacks.

Robert Statsinger has worked in Application Security for the past few years. His prior experience includes Applications Performance Management and its impact on DevOps, Intelligent Device Management, Enterprise Applications Integration, and developer tools and middleware. Robert holds a Master's Degree in Computer Science from the University of Southern California.