Teams that are working to develop and ship code fast are running into barriers when it comes to security.  Solving this takes a combination of best practices and automation technology and should help them build secure code from the start vs trying to bolt it on later.  In this panel discussion, Forrester principal analyst Chris Condo along with Larry Maccherone, DevSecOps Transformation, Contrast Security and Erik Costlow, Developer Relations, Contrast Security discuss 5 best practices that leading companies use to go fast while remaining secure. 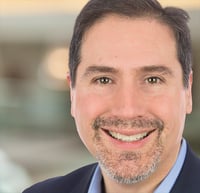 Chris has over 30 years of software development experience, including 13 years with Microsoft, working on highly distributed and scaled applications such as Office Live and Office365.  With Forrester Chris convers all aspects of modern application development including CI/CD, DevOps, and Value Stream Management. 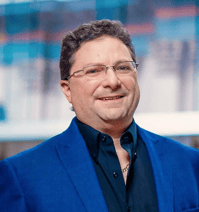 Larry is a thought leader on DevSecOps. At Comcast, he launched and scaled the DevSecOps Transformation program over five years, and is now at Contrast helping organizations empower development teams to take ownership of security. Larry was a founding Director at Carnegie Mellon's CyLab and co-led the launch of Build-Security-In initiative. 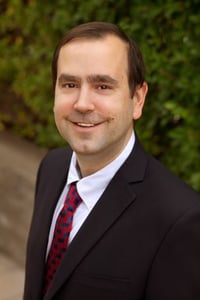 Erik Costlow is a software security expert with extensive Java experience. He manages developer relations for Contrast Security, weaving sensors into applications, giving them the ability to detect security threats based on how the application uses its data. Erik was the principal product manager in Oracle focused on security of Java 8, joining at the height of hacks and departing after a two-year absence of zero-day vulnerabilities.