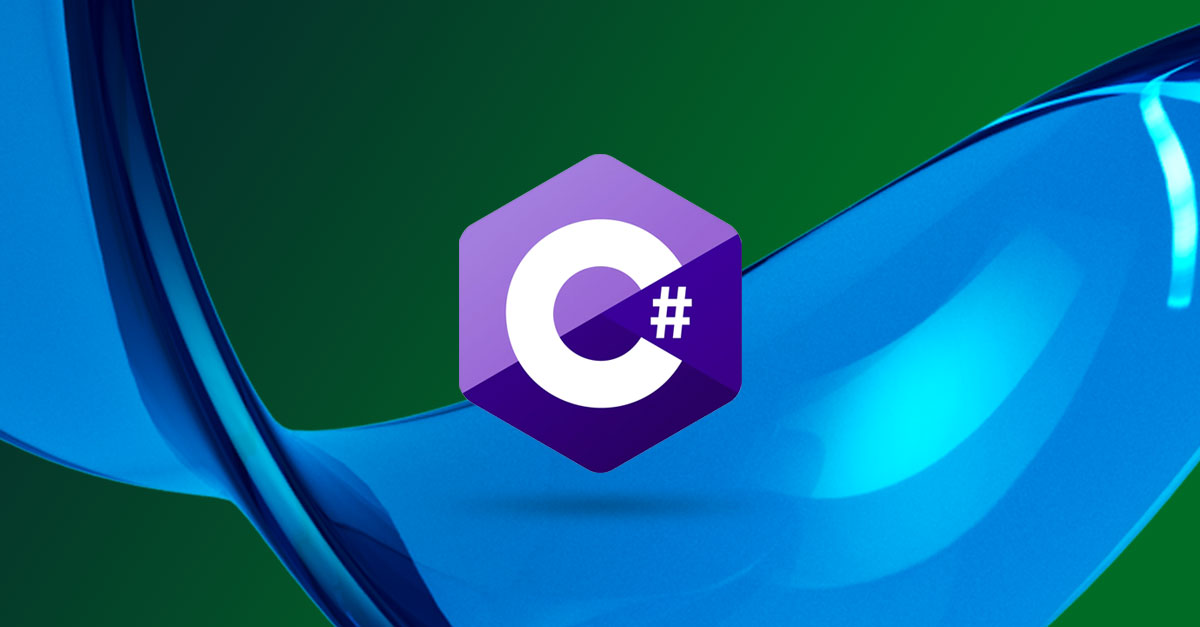 Contrast is pleased to announce another major milestone in our expanding breadth of coverage for Contrast Scan. Contrast Scan now supports security testing for C# applications using ASP.NET Web Forms, one of the longest standing frameworks in the .NET ecosystem. Users running .NET Framework v.4.7 and above can take advantage of this new capability to shift security testing left within native developer pipelines.

.NET Web Forms, or more specifically, ASP.NET Web Forms has been around for nearly 20 years and is still maintained by Microsoft to this day. It is a tried and tested framework for building web applications with pre-built HTML controls for accessing any data store. Web Forms continues to be among the most widely adopted frameworks for business-level applications processing sensitive customer data. A testament to its longevity, .NET Web Forms stands as the most popular framework among the over 2,000 .NET applications tested by Contrast.

Getting Started with Contrast Scan

Contrast Scan can test for vulnerabilities in your C# application within existing development pipelines via a simple command-line input or GitHub Action. Contrast also provides automated scripts for embedded testing within a host of other CI tools. To showcase this in action, check out our tutorial video below:

What security risks are a factor for C# apps running .NET Web Forms?

One of the most common vulnerability categories affecting C# is SQL Injection  which has consistently been cited in the OWASP Top 10 since its initial inception in 2013. There are many other high-severity vulnerabilities to be aware of including LDAP Injection, Command Injection, Path Traversal, among others. AppSec Managers can have the peace of mind knowing Contrast Scan identifies all of these vulnerability types and more, while developers gain the added advantage of delivering secure code before committing to production.

Contrast covers your .NET portfolio from the earliest phases of development all the way through production. Coupled with Contrast’s existing runtime testing and protection solutions for .NET Core and .NET Framework, pipeline-native security testing for application using Web Forms ensures continuous security testing for your .NET portfolio across each stage of the development lifecycle - from build, to test, to production.

To see what pipeline-native security testing can do for your business, reach out to us for a demo!