Table 1. Percentage of Applications Attacked (by Vector)
for February 2018 (%, Change) 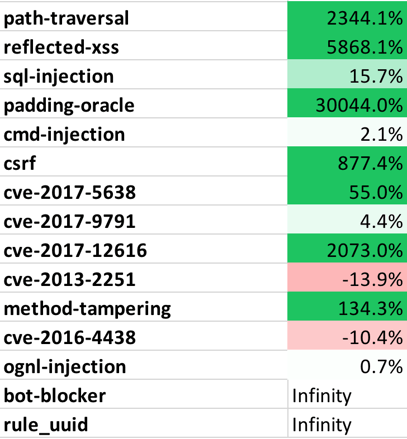 Table 3. Percentage of Attacks, by Country
for February 2018 (Change in %) 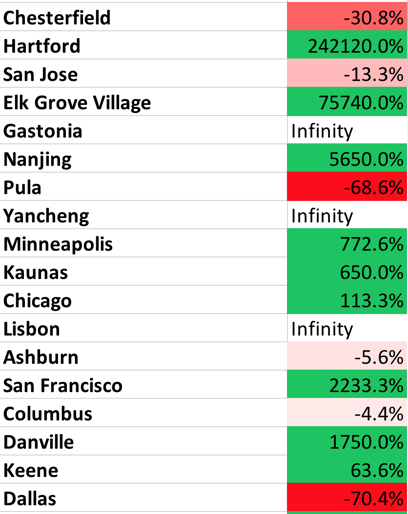