TLDR: On March 23, 2020, I found a publicly exposed and editable Google Sheets document that provided information to various NBC-owned local news stations. I reached out to the Data Visualization and Multimedia team at NBCUniversal Media, and they responded very quickly; the document was locked down by close of business the same day! Kudos to NBC for acting quickly and resolving this issue!

Governor Larry Hogan of Maryland issued an order for nonessential businesses in Maryland to close on March 23, 2020. With the current COVID-19 pandemic front and center, I decided to browse to my local NBC news website to check out the details.

As I was reading through the article, I found the table where they provided the number of known COVID-19 cases and deaths per county quite interesting. It provided useful information that was easy to follow. However, there was an odd null entry in one of the table cells:

I immediately thought this was a little strange. This piqued my software engineer mindset, and I sought to debug it to see if I could identify the details to lead me to a fix (or at least a valid number). I dug a little deeper by opening the Chrome developer tools and inspected the HTML page element for the corresponding table:

The inspector details led me to an HTML Inline Frame element (iframe) that referenced another document—a reference to a different HTML page:

After inspecting this document, I noticed yet another JavaScript file that was referenced as part of the HTML page. Surely this JavaScript was what was loading the information to create the table:

But something caught my attention in this file: I noticed a reference to a Google Sheets importer class. This was very interesting, specifically the key value. All Google documents have a unique key associated with them, and I began to wonder if the Google Sheets document corresponding to that key was accessible. One way to find out involved browsing to the document with that key ID, so I browsed to it: 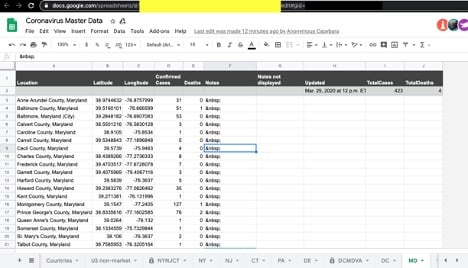 Assessing the Risk of the Google Sheet Vulnerability

This was concerning, as it appeared that the Google Sheets document could be accessed by anyone. Obviously, the first thought was that anyone could manipulate any of the numbers to create incorrect information and a false narrative.

Yet, as a security software engineer, I immediately had a much different concern. In addition to modifying the numbers to misinform, a bad actor could enter and hide malicious JavaScript in a location or note cell by putting a lot of spaces between the “visible” text and the script and then formatting the columns to visually truncate the cell.

This malicious code could lead to a Stored Cross-Site Scripting (XSS) attack. Stored XSS is a particularly pernicious attack that could lead to defacement of the web application, redirection of users to a look-alike application, performing phishing attacks, and in some cases even installing malware or keyloggers on an end-user’s machine. The malicious JavaScript would be loaded and “honored” by the browser anytime the corresponding cell was rendered by the JavaScript used to render the HTML table:

Obviously concerned, I immediately reached out to the Data Visualization and Multimedia team at NBCUniversal Media, and they responded within minutes. The team looked into the issue immediately, and the document was locked down the same day. Kudos to NBC for acting quickly to resolve the issue! The Contrast team is pleased to help close this vulnerability. 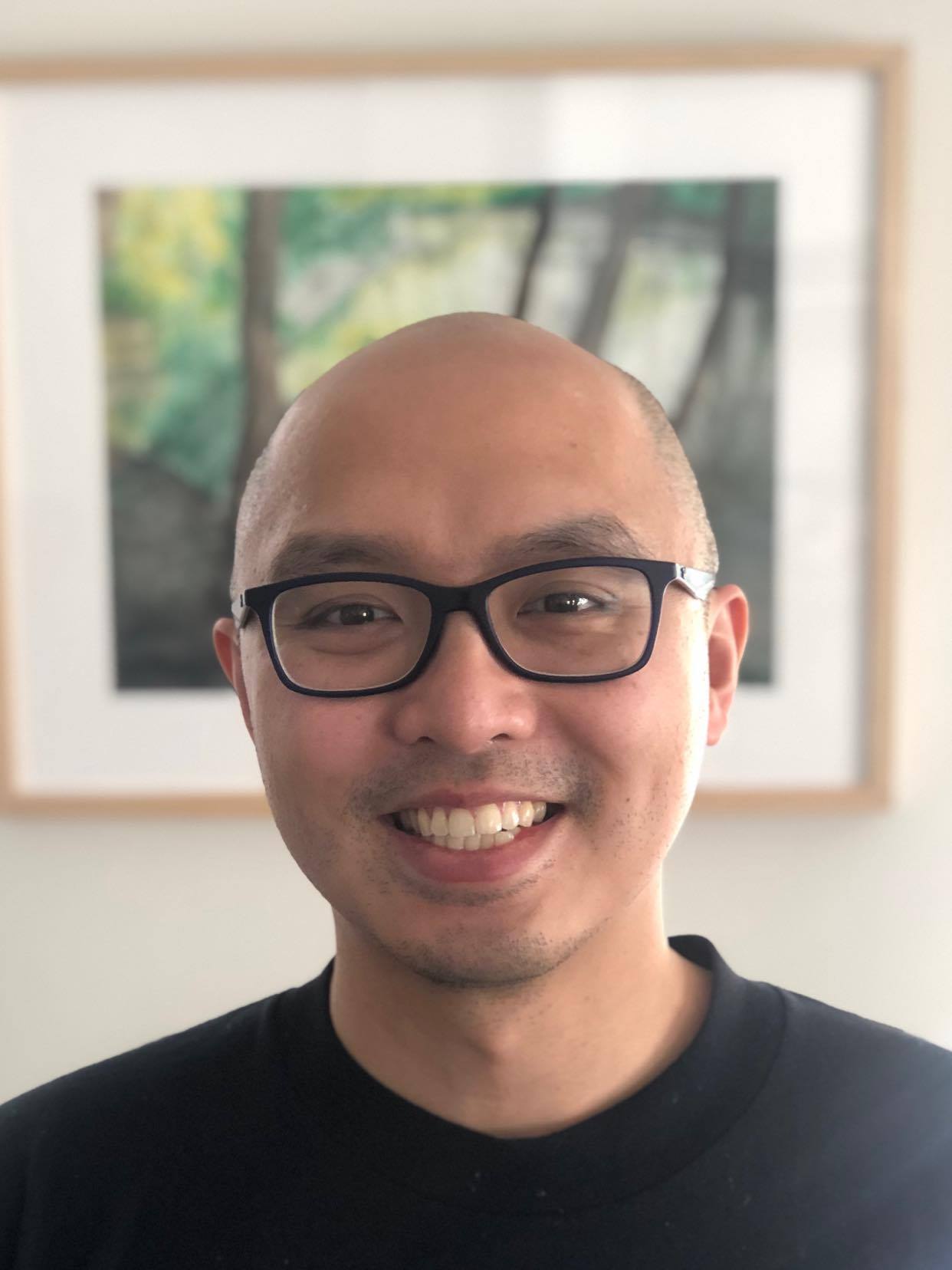