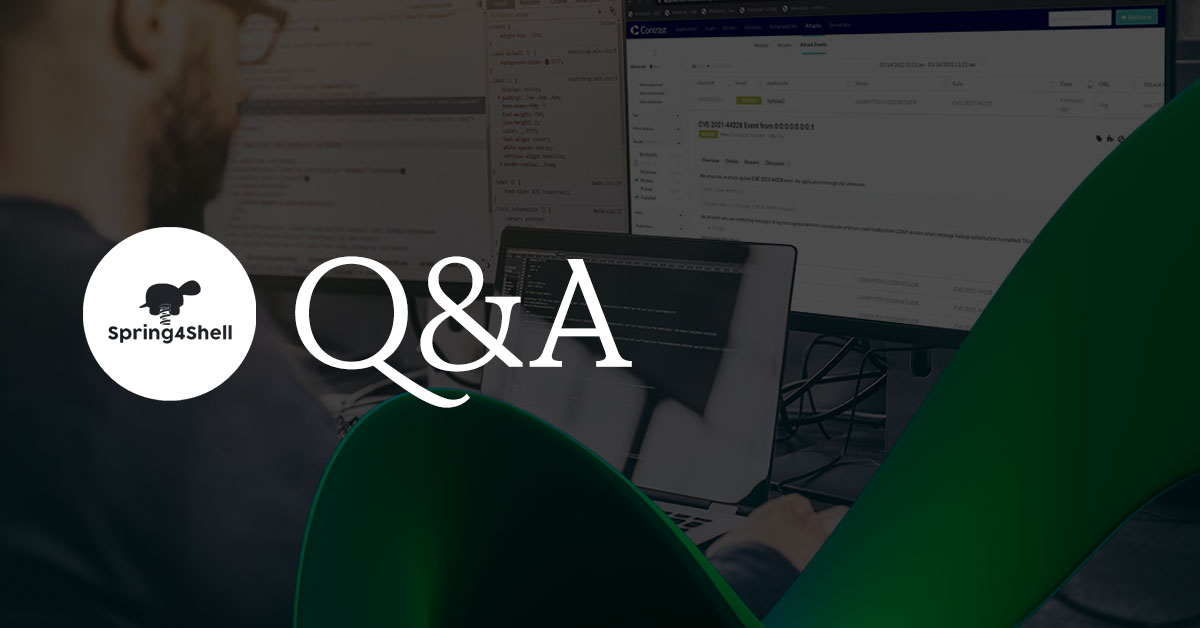 Contrast has added additional hardening to protect customers from Spring4Shell, the latest zero-day security issue that takes advantage of a vulnerability in a widely adopted application framework for Java.  Contrast Protect now includes a new rule designed to further safeguard against the exploit discovered in Spring4Shell and similar past and future exploits. The new Protect rule, named Class Loader Manipulation, denies attackers access to application class loaders thus denying them an important vector for escalating attacks to remote code exploitation (RCE). The rule is available in Contrast Java agents version 3.12.0.25978 and later.

To help answer any questions you may have about the new Class Loader Manipulation rule, Contrast has put together a comprehensive Q&A below.

Q: What Is Class Loader Manipulation?

Q: How Does This Rule Better Protect Contrast Users?

A: Recall the following excerpt from our blog post New Spring4Shell Zero-Day Vulnerability Confirmed: What it is and how to be prepared:

For Contrast customers, Protect can detect and block the current public exploit circulating the web. However, exploit writers will find ways around it quickly. The exploit in circulation installs a backdoor that is simple to detect and block. We are working on more robust controls at the moment and will release them as soon as possible.

On day-zero of the Spring4Shell exploit, Contrast Protect’s command injection rule blocked commands from being passed through the HTTP request to the system to prevent RCE; however, Protect did not prevent attackers from installing the JSP web shell in the first place.

Of course, we aim to block these attacks even sooner such that the attacker is denied the opportunity to install a web shell or take other malicious actions. The new Class Loader Manipulation rule is the “more robust controls” that we have been working on. This rule prevents attackers from manipulating the application’s class loader in any way, much less installing a web shell or other malicious code. This rule completely guards users from any variation of Spring4Shell and from any future copycat zero-days that target other frameworks like Spring with the same vulnerability.

A: Class Loader manipulation vulnerabilities are more likely to exist in Java web application frameworks that use mass assignment, object deserialization libraries, and expression language  evaluators. All of these technologies share something in common: they map untrusted data from HTTP requests to the application’s Java types using Java’s reflection API.

The new Protect Class Loader Manipulation rule does not analyze user input before blocking attacks; rather, it uses Protect’s sandboxing technique to deny any attempt to use reflection to invoke common class loader accessor methods that attackers exploit.

Q: What are the Risks?

A: Contrast Protect rules aim to strike the right balance between accuracy, performance, and protection. Like any Protect rule, in blocking mode, false positives can disrupt an application’s normal functions.

Q: When Is this available to Enterprise On-Premise Users?

A: This rule will be included in the next regularly scheduled release of Contrast’s Enterprise On-Premise (EOP) product; however, EOP users are able to use this rule in a limited fashion to block Spring4Shell exploits today.

Connect with us now to learn how Contrast can protect your Java applications against exploits like Log4j and Spring4Shell and how you can get started to day. 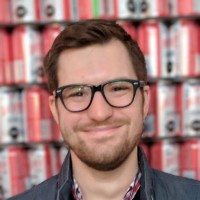