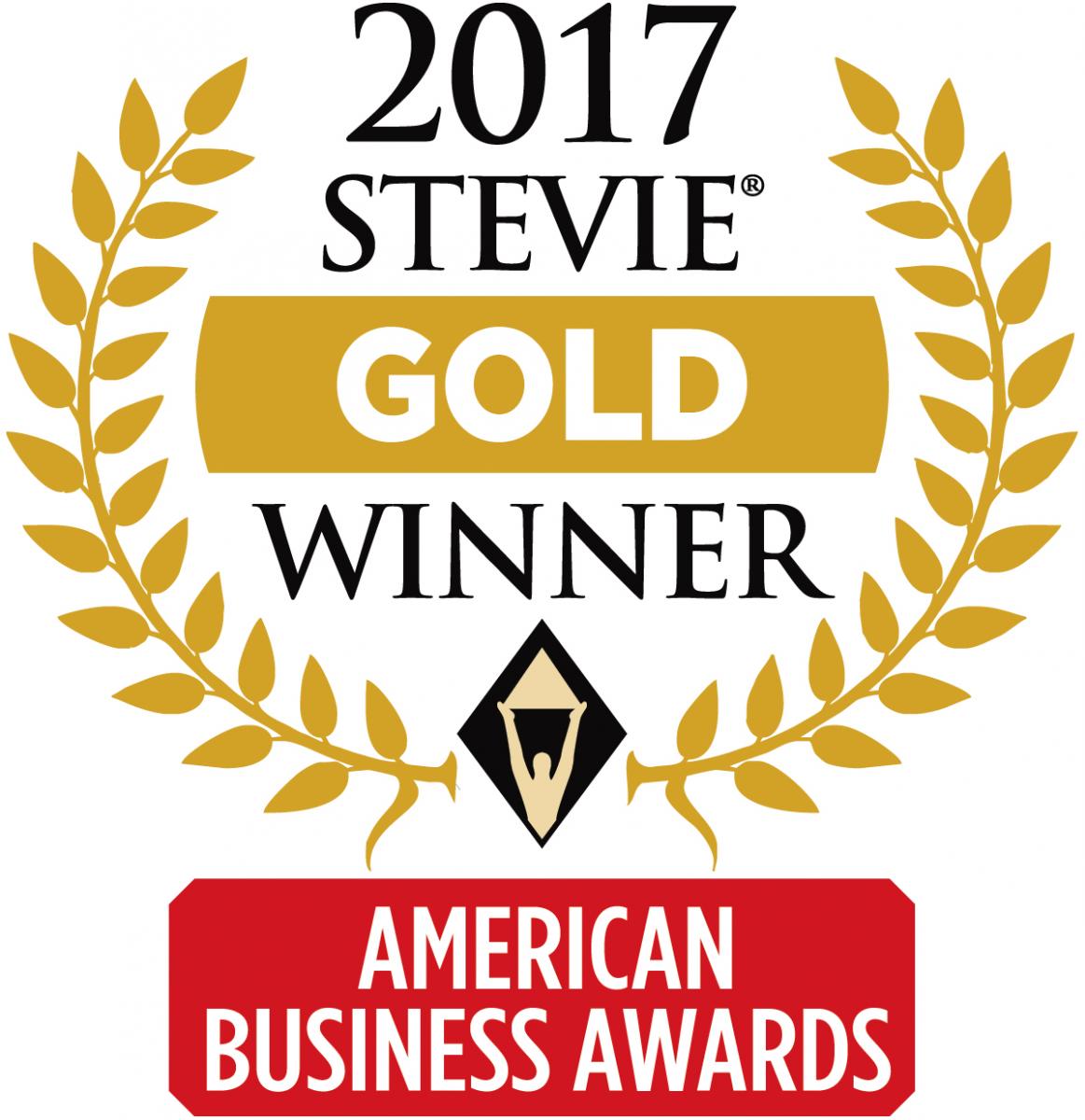 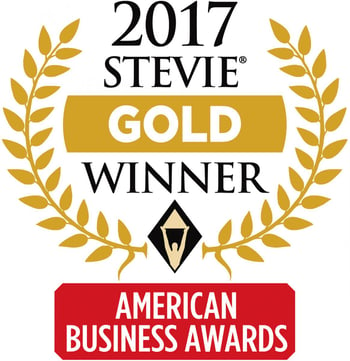 The American Business Awards are the nation’s premier business awards program. All organizations operating in the U.S.A. are eligible to submit nominations – public and private, for-profit and non-profit, large and small.

Nicknamed the "Stevies" for the Greek word meaning “crowned,” the awards will be presented to winners at a gala ceremony at the Marriott Marquis Hotel in New York on Tuesday, June 20.

More than 190 professionals worldwide participated in the judging process to select this year’s Stevie Award winners.

“Each year the judges find the quality and variety of the nominations to be greater than the year before. The 2017 competition was intense and every organization that has won should be proud,” said Michael Gallagher, president and founder of the Stevie Awards.

Google Docs May Still be Vulnerable to Phishing Attacks

Improve Application Security by Turning it into Code