What is this report: This report summarizes Contrast Labs' analysis of real world application attack data from July 2019. It utilizes data from attacks that Contrast observed over the previous months and highlights the key trends found.

Who should read this: Developers, product owners, AppSec, and security engineers can use the information to better understand application security threats, adjust their security controls accordingly, and improve their security posture. 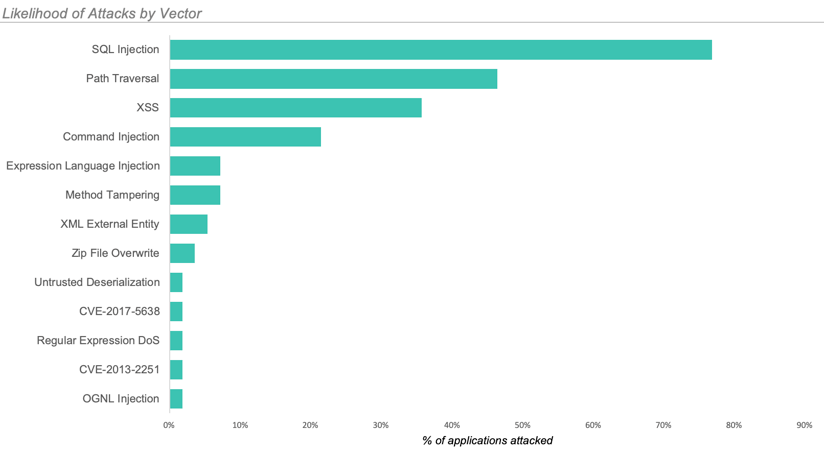 The three most common attack types in July:

In July, 96% of applications were targeted by one of these three types during the month. 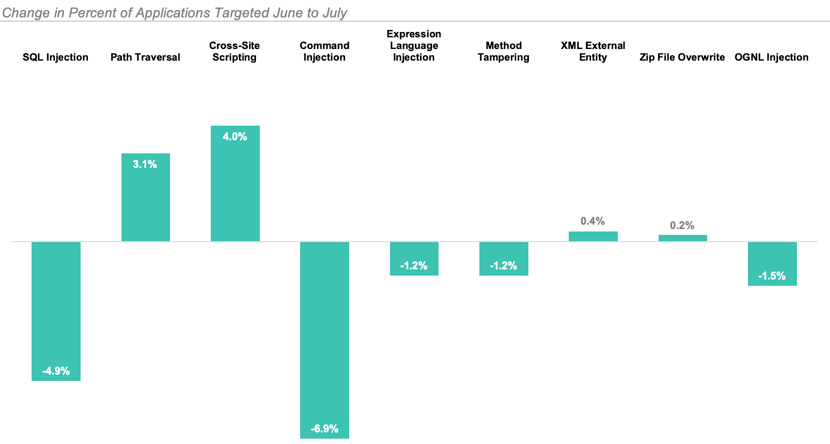 CVE-2017-5638 (Struts 2 Input Validation) attacks remained the most prevalent attack on a CVE. However, its reign may be over. For the past 3 months, attacks on CVE-2017-5683 have represented an increasingly smaller portion of total attacks. We observed just over 50% of the attack volume in July that we had seen in June.

The next most common CVE targeted in July attacks was CVE-2013-2251. July marked the 6th anniversary of its first publish date and almost a year since an automatic exploit for the vulnerability was announced!

The largest increase in volume May to June came from the Netherlands, where we observed a 2x increase in attacks. This higher volume remained relatively stable in July. 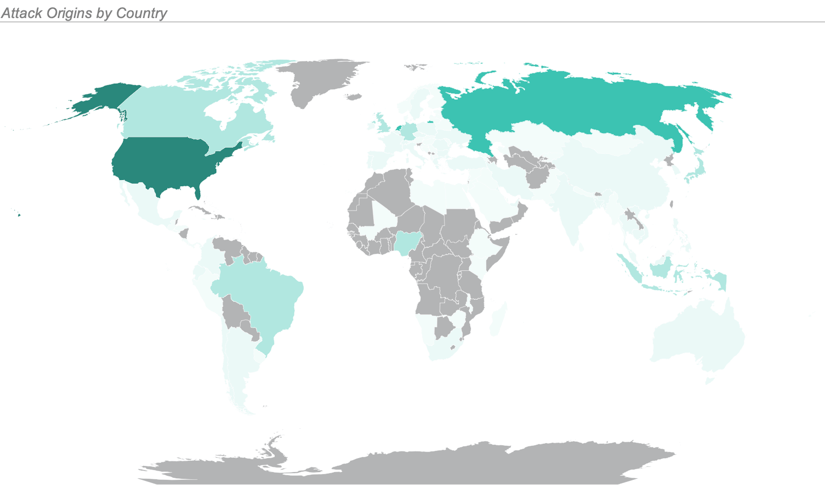