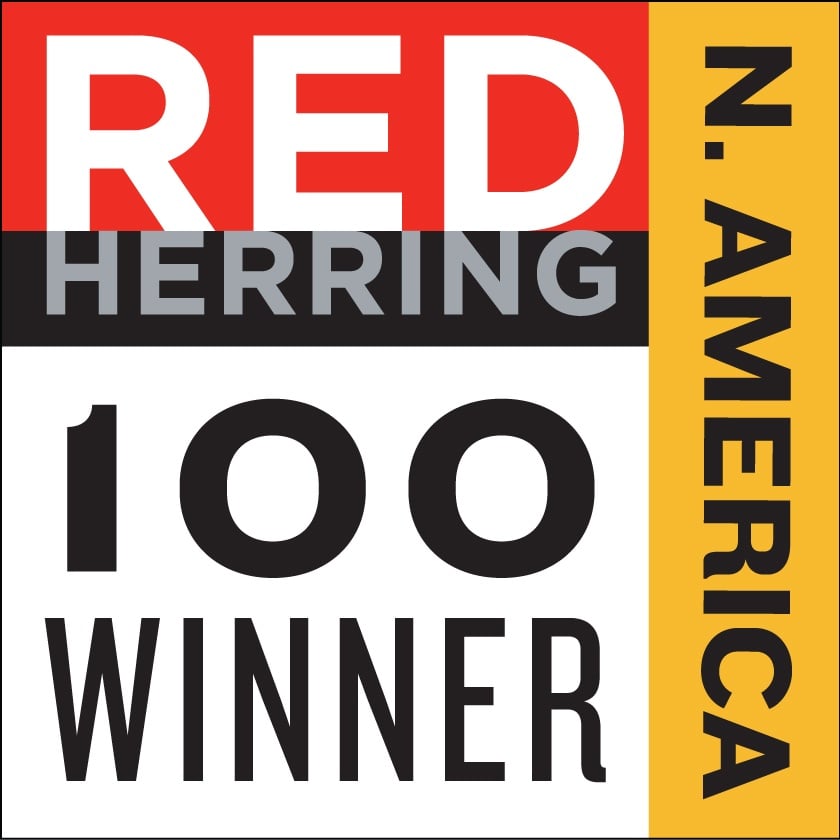 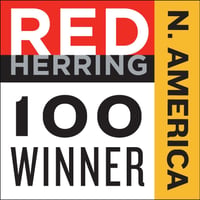 Last week, Red Herring announced the winners of its Top 100 North America 2017 event, recognizing the continent’s most exciting and innovative private technology companies.  We’re delighted to announce that Contrast Security made the Top 100!

Thousands of prospective startup and tech firms were judged by industry experts, insiders and journalists on a wide variety of criteria including financial performance, innovation, business strategy and market penetration. Winners ran the gamut of verticals, from fintech and marketing to security, IoT and many more.

In order to apply for this award, Contrast had to define what problem its technology solves, its primary advantage over competitors, and what the company’s biggest achievements have been over the past 12 months.

To give you some perspective, Red Herring’s editors have been evaluating the world’s startups and tech companies for over two decades. Brands such as Alibaba, Google, Kakao, Skype, Spotify, Twitter and YouTube have all been singled out in Red Herring’s storied history.

The winners, celebrated at a special awards ceremony at the Marina Del Rey Marriott Hotel last week, were chosen from thousands of entrants, whittled down to hundreds making the trip to California.

“This is one of the most innovative and exciting groups of companies we’ve ever hosted at a Top 100 awards show. It’s always a pleasure to come to California and see the cream of North America’s tech crop. 2017 has proven to be another fine year for tech, which is now simply the economy rather than a small part of it.

The fact that so many companies here are working at the bleeding edge of tech, goes to show just how fast this sector is moving. I’m proud to see so many exciting entrepreneurs at this awards ceremony, and have no doubt they will go on to achieve great things.”

Contrast’s next step will be to present at the Top 100 Global event in November that will encompass the best-in-show from the Top 100 Europe, North America, and Asia.  We can’t wait!

Are You Ready to Automate Security Testing? Meet DevSecOps.

With DevOps Security Must Work Differently