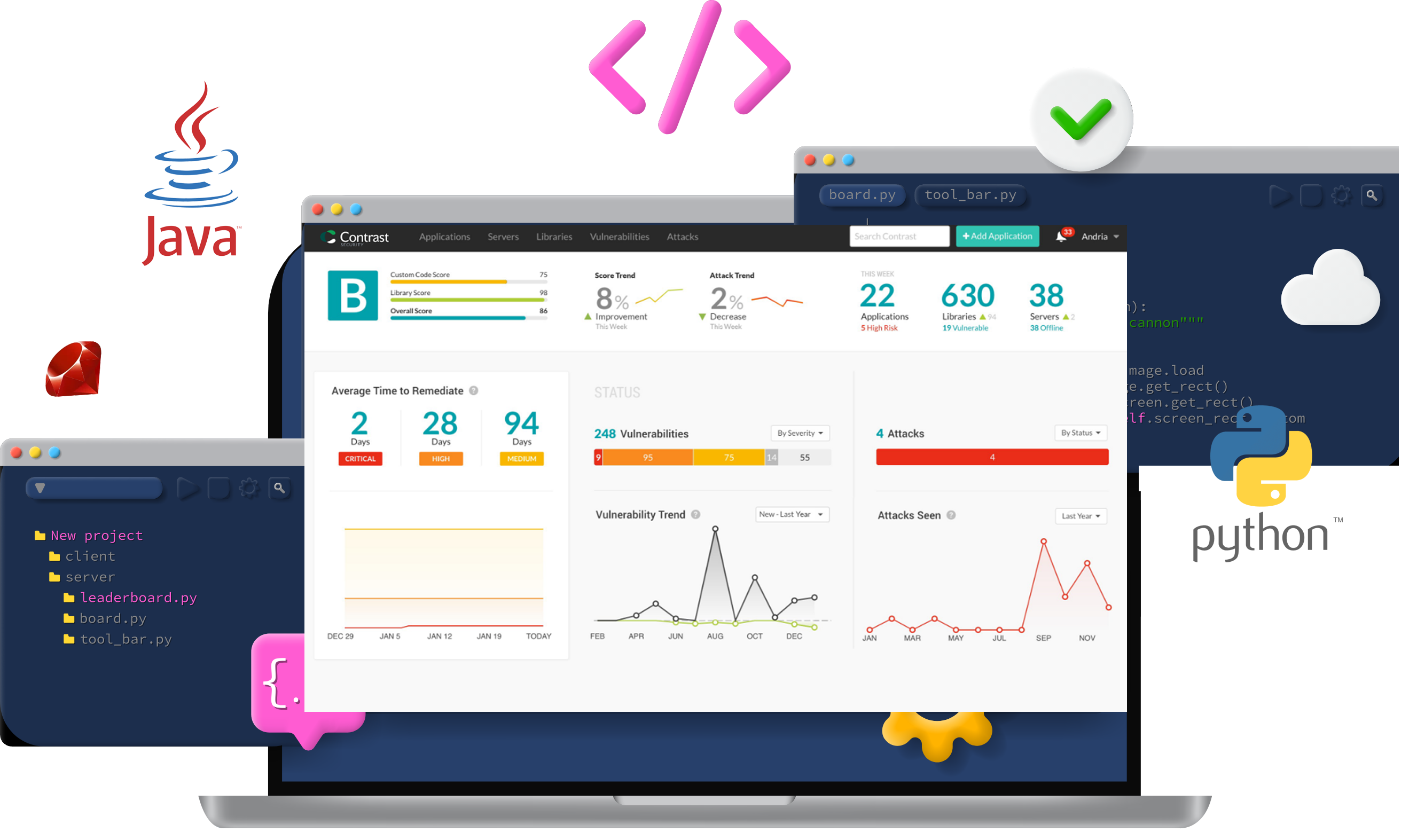 Microsoft .NET was first released in 2016 as an open-source, cross-platform iteration of the previous .NET Framework. .NET can be used to construct various applications, including desktop apps, mobile apps, games, web apps and Internet of Things (IoT) devices. Because it's open-source, .NET can also take advantage of numerous libraries, languages and editors. Programmers can write .NET applications using C#, Visual Basic or F#. Developers can then push applications from .NET to Windows, Linux or MacOS. .NET has a highly active community of thousands of developers. With such a vibrant community, an extensive library of resources is available for beginners and advanced users.

Blog: The Agony and the Ecstasy of Securing .NET Applications 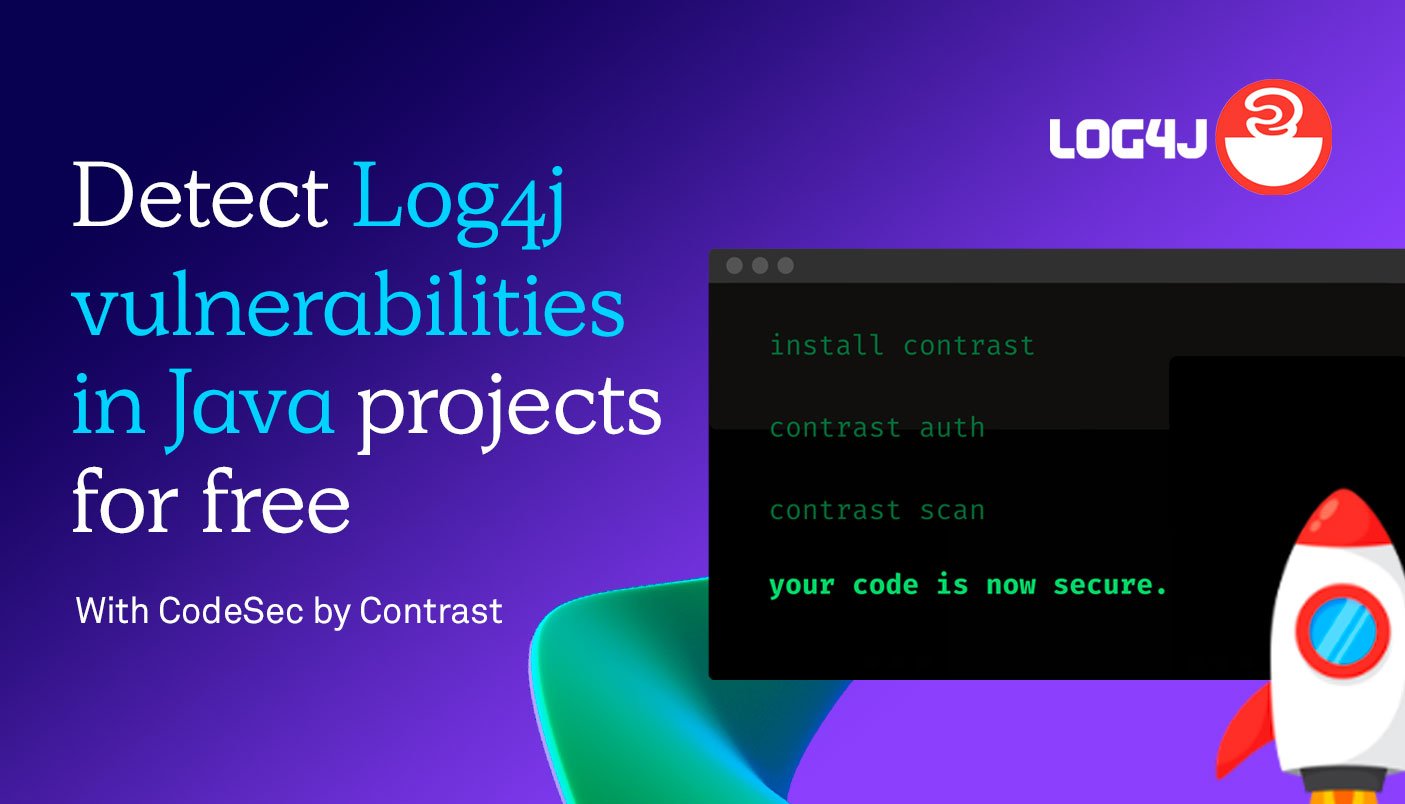 blog: How to detect Log4j vulnerabilities in Java projects for free with CodeSec