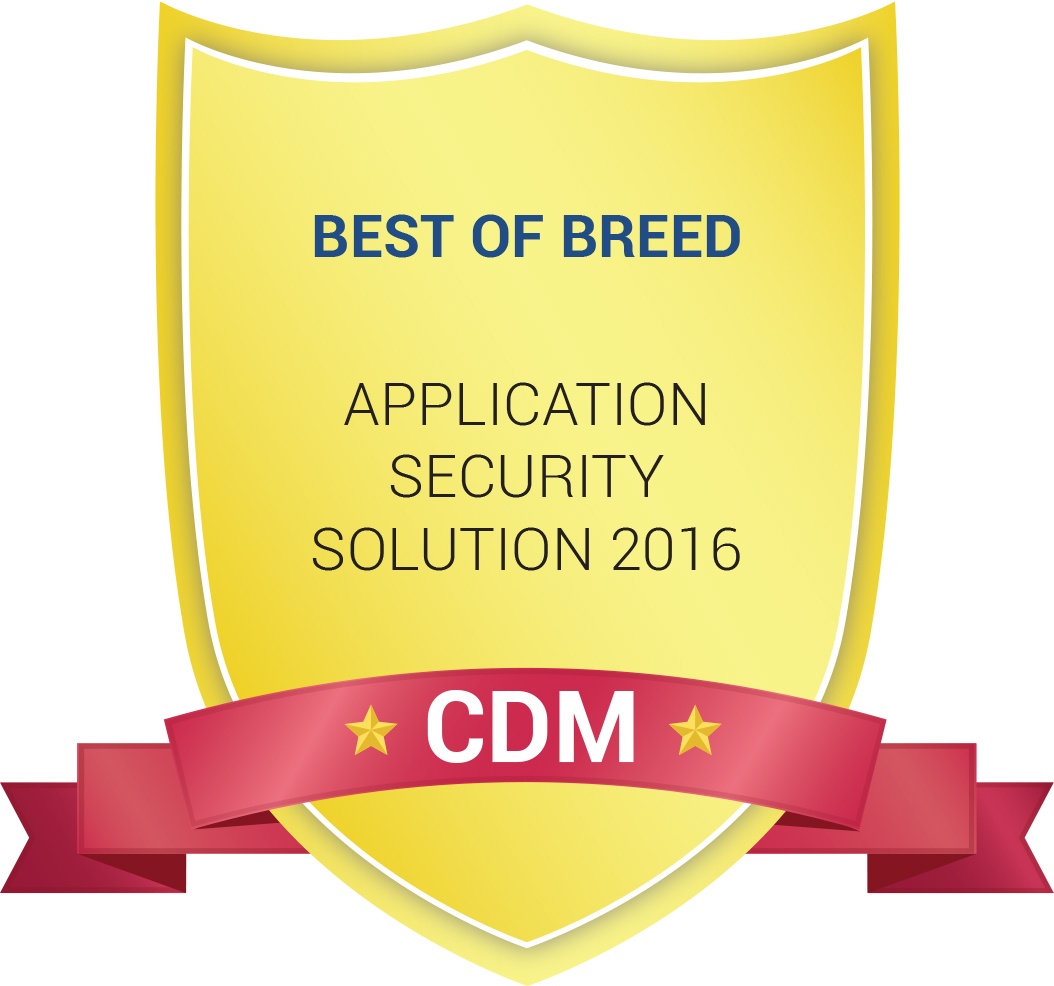 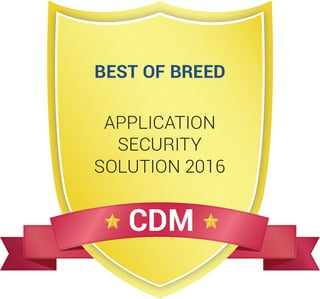 Recognizing Innovation During the RSA® Conference 2016

After many months of review and judged by leading independent information security experts, Cyber Defense Magazine is pleased to have selected Contrast Security as a winner for their Contrast Enterprise application security product line.

“We’re thrilled to recognize next-generation innovation in the information security marketplace and that’s why Contrast Security has earned this award from Cyber Defense Magazine.  Some of the best INFOSEC defenses come from these kinds of forward thinking players who think outside of the box,” said Pierluigi Paganini, Editor-in-Chief, Cyber Defense Magazine.

Contrast is the only application security product that employs patented, deep security instrumentation to strengthen applications before they’re deployed, protect them in production and provide visibility throughout the application lifecycle.

“CDM’s recognition of Contrast further validates our company as an enterprise-class, cyber security innovator,” said Contrast Security CEO Alan Naumann. “This industry honor is the greatest endorsement to the fact that Contrast Enterprise is ahead of the curve when it comes to the best-of-the-best products that provide industry-leading application security solutions.”

Cyber Defense Magazine is the premier source of IT Security information. We are managed and published by and for ethical, honest, passionate information security professionals. Our mission is to share cutting edge knowledge, real world stories and awards on the best ideas, products and services in the information technology industry. We deliver electronic magazines every month online for free and limited print editions exclusively for the RSA Conferences and our paid subscribers. Learn more about us at http://www.cyberdefensemagazine.com

How to Get Started in Application Security