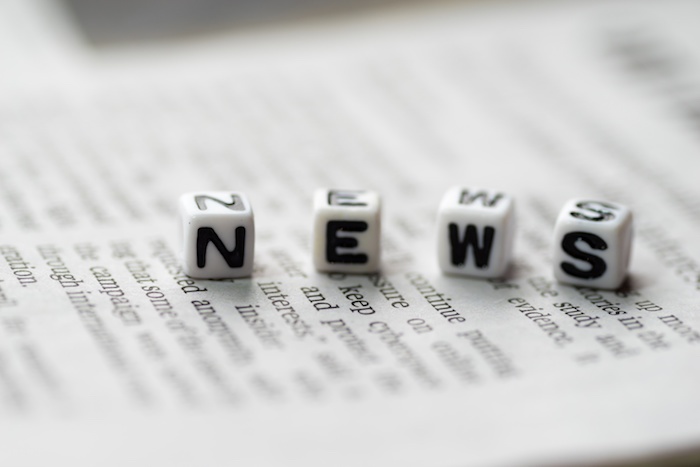 Contrast Security is no stranger to being quoted or referenced in industry leadership articles. Below you'll find Contrast being featured in recent publications.

Contrast was listed as a suggested security automation tool in a recent article in DevOps.com titled, "Early Automation: A Key Requirement for DevSecOps Success."

Contrast was listed alongside other leaders including Tanium, InSpec, Splunk, Checkmarx and FireEYe for organizations looking to implement DevSecOps by integrations security into their DevOps pipeline.

View the full article and inclusion below:

Full Inclusion:
Organizations looking to implement DevSecOps by integrating security into their DevOps pipelines have an increasing number of tools such as Tanium, InSpec, Splunk, Checkmarx, Metasploit, FireEye and Contrast Security for security analysis and testing throughout the software development life cycle (SDLC), right from source-code analysis to post-deployment monitoring.

Tom Smith from DZone.com has published the third article to his Java Research Guide with insight from Jeff Williams, Co-founder and CTO at Contrast Security.

This article discusses important players in the Java ecosystem, broken out by Oracle, foundations and large corporations. Smith includes Williams' commentary on financial institutions and security researchers as the first bullet point under large corporations.

View the full article and inclusion below:

Who Is the Java Ecosystem MOP (Most Outstanding Player)?

Jeff Williams Inclusion:
I generally agree with the players listed here: https://dzone.com/articles/whos-the-most-important-player-in-the-java-ecosystem. However, I’d add large financial institutions, like Wall Street banks, to the list. They are massive consumers of Java, open source Java components, and employ more developers than most “software” companies. They are a powerful influence on the market. I’ll also add “security researchers” to the list, as they have successfully changed the perception of Java from “world’s most secure platform for deploying enterprise applications” to “that browser plugin that undermines security.”

In John’s article, he says:

"However, Jeff Williams, CTO and co-founder of Contrast Security, said that while applications use an average of 1.2 vulnerable libraries, there are far more vulnerabilities in an app's custom code—26.7 on average.

'[While] updating these weak components is important, it is just a small part of making applications secure. —Jeff Williams

But Williams noted that GitHub's alert system was helping developers address vulnerabilities faster. "I strongly believe that this type of notification makes it much more likely that developers will see these problems and get them fixed quickly," Williams said. "Running scanning tools that generate PDF reports is just too time-consuming and breaks the software development workflow.

CSO Review: How Contrast Security Protects Applications from the Inside Out