One out of every four network breaches last year was achieved by a hacker exploiting an application vulnerability. As long as these opportunities present themselves, cyber criminals will continue to use unsecured flaws in application code as easy access points for their nefarious plans.

Static application security testing (SAST) and dynamic application security testing (DAST) tools lack robust discovery capabilities for what’s connected to an application. They build and scan hypothetical models of source code repositories. While they claim to completely check code line by line, these processes are both slow and ineffective because of the high volume of false positives that they find and their inability to trace data flows through bulk data structures (e.g., arrays, lists, collections). This creates noise that inhibits discovery of actual problems that cause risks when the code is running.

The average number of vulnerabilities per application is the same today as it was in 2000.

Ultimately, this means that static testing methods cannot provide a clear picture or complete visibility of the application attack surface. Security teams are uncertain of the actual risks that application vulnerabilities pose, and they expend valuable energy and time dealing with false positives. Developers are frustrated by elongated code development cycles and must become security experts—or add security specialists to their teams—to overcome them.

With today’s agile development processes, applications are becoming much more complex. They're being dynamically loaded. They use application programming interface (API) toolsets to accelerate DevOps cycles. As a result of these changes, line-by-line code checking becomes an even less effective and outdated method for AppSec testing.

An application route represents how a user literally interacts with the application. It’s made up of three distinct data points: the URL of the route, the HTTP verb associated with the request (e.g., GET or POST), and a unique signature based on that route's controller action. Unlike other AppSec models that simply analyze lines of code, Route Intelligence observes the nature of an application as it’s actually running. Rather than testing and re-testing lines of code, AppSec testing based on intelligent observation of routes exposes all of the different points of entry into the application. Consequently, no additional specialized testing needs to happen to capture vulnerability assessments.

Benefits of Route Intelligence Cascade to Development and Security Teams

Development teams are measured in terms of code releases and time to delivery. But when using traditional AppSec models—where coding is regularly halted for manual, time-consuming application testing and subsequent vulnerability remediation—developers are unable to sustain a pace commensurate with business demands. At the same time, security teams lack full visibility of the application attack surface, which makes it difficult to prioritize vulnerability identification and to verify vulnerability remediation.

AppSec approaches that test lines of code do not have a complete picture of the application attack surface. An instrumentation-based AppSec platform such as Contrast provides real-time visibility into how much of an application has been tested, how many vulnerabilities have been found, and which vulnerabilities have been remediated. In addition, policy-based auto-verification capabilities in Contrast Assess are immensely more effective than static AppSec approaches as well as more efficient. Developers win because they are able to code and deploy code into production faster. Security teams win because they are able to manage risk more effectively. 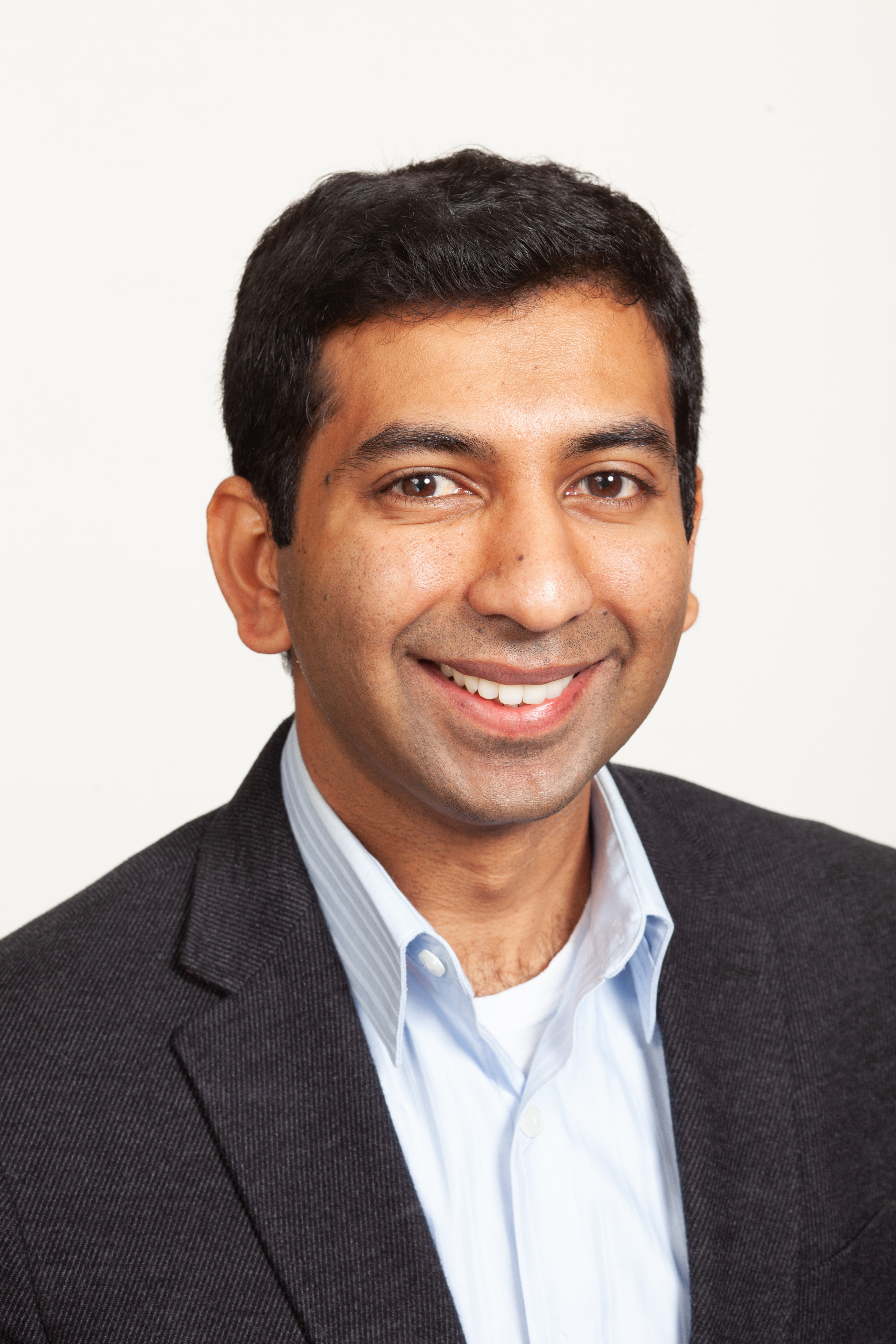 Subhash is the head of product for Contrast Assess and Open Source Security and has an extensive background in creating products with an emphasis on user experience and quality. He has managed the launch of industry-leading products at companies like Apple, Cisco, and Pearl Automation. He holds an MBA from University of California at Berkley’s Haas School of Business, a Masters in Computer Science from Harvard University, and a Bachelor of Science in Electrical Engineering from UCLA.