“These strategic additions to our executive team will help further accelerate Contrast’s momentum in the marketplace,” said Contrast Security CEO Alan Naumann. “Between Contrast’s next generation product offering, as well as the collective experience of our accomplished employees, we will modernize the high-speed software development lifecycle.” 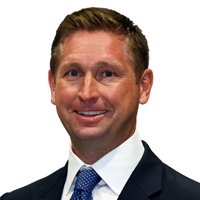 Experience to Land the Enterprise Market

As vice president of sales for Contrast Security, Mike Keating will be responsible for driving sales and channel operations for the company. Mike joins Contrast from Symantec, where he ran the North America West Region Field and Inside Sales organizations. The business generated over $300M in annual revenue for the company. Prior to his successful career at Symantec, Keating spent time in sales roles at Nortel, Bay Networks and Data Comm Networking.

“Contrast’s mission is to transform how enterprises assess and secure their applications,” said Keating. “Application security has been one of the leading causes of data breaches in recent years. With this growing risk comes a huge opportunity for Contrast, which enables stronger, more powerful applications that can protect themselves.”

Keating is an alumnus of Southern Illinois University, having earned a bachelor’s of science in marketing. 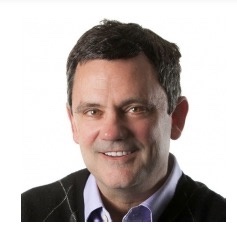 Jack Marshall joins with several successful start-up experiences in Silicon Valley. In his role as AlienVault VP of customer success (including tech support, professional services and education), Marshall helped grow and expand the company from a $4 million per year company to a $70 million per year company focused on the mid-enterprise market. Prior to that, Marshall led customer success for Fortify Software, a company he joined early-stage and remained at the company following its acquisition by HP.

“Enterprise customers have expressed a great deal of excitement for Contrast’s Interactive Application Security Testing (IAST) and Runtime Application Self-Protection (RASP) product line,” said Marshall. “My team’s goal will be to ensure the highest degree of satisfaction as they deploy Contrast across the entire application portfolio.”

Marshall graduated from Michigan State University with a bachelor’s degree in electrical engineering and a minor in computer engineering.