In an SC Magazine article published earlier this week, Larry Jaffee discusses the potential cybersecurity concerns of next week’s presidential election (yikes, Election Day is next Tuesday). Jeff Williams, CTO and cofounder of Contrast Security, shares his insight into the issues such as the security of electronic voting systems, which have “a lot of easily identifiable vulnerabilities.”

Examples of hacks that have already occurred are provided in the piece, as well as insights to how they may occur next week. According to Larry Jaffee, “During the primaries, irregularities were reported from several states, in which tens of thousands of Americans claimed their names were missing and who were not allowed to vote, doesn't exactly instill confidence a few months later. In June, the Riverside County, Calif., district attorney reported that a hack before the primary resulted in lost registrations and changed party affiliations.”

Jeff Williams closes the piece by noting that while it’s possible the election could be hacked, he doubts it would happen, or that it could even be proved. As stated by Jeff, “if the election is close, be prepared for all kinds of unsubstantiated allegations of election fraud.”

Check out the full article and all the details online at SC Magazine.

Christine’s wide breadth of marketing experience has been focused on driving revenue, building brand recognition, and creating demand-generation programs in technology organizations. For the past 11 years, her deep understanding of marketing principles, coupled with forward thinking, has been instrumental in transforming application security start-ups into successful, profitable companies.
previous post
DOM XSS in wix.com
next post
The DevOpsification of Security 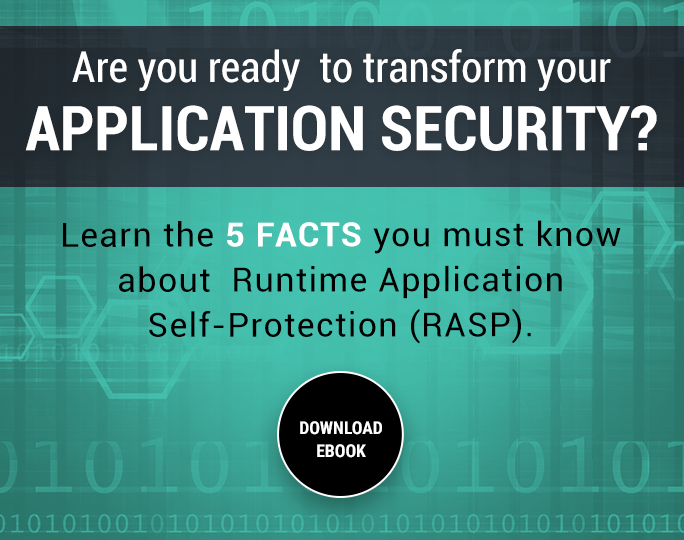