Table 1. Percentage of Applications Attacked (by Vector) for January 2018 (%, Change) 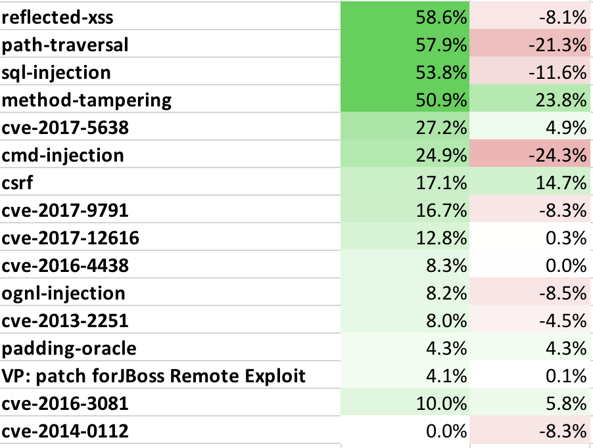 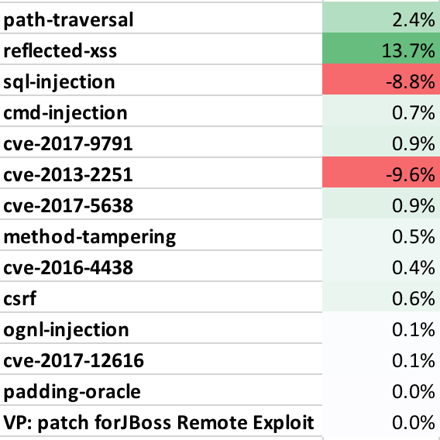 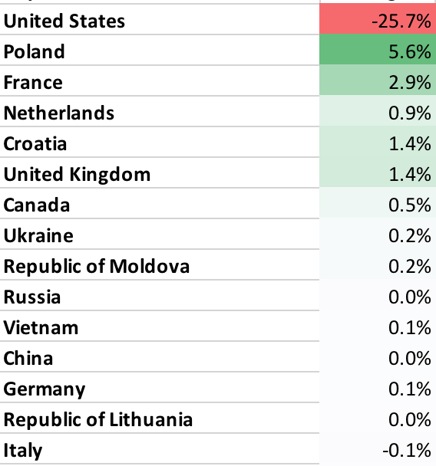 How to Develop More Secure Software & the 2018 Cybersecurity Excellence Awards