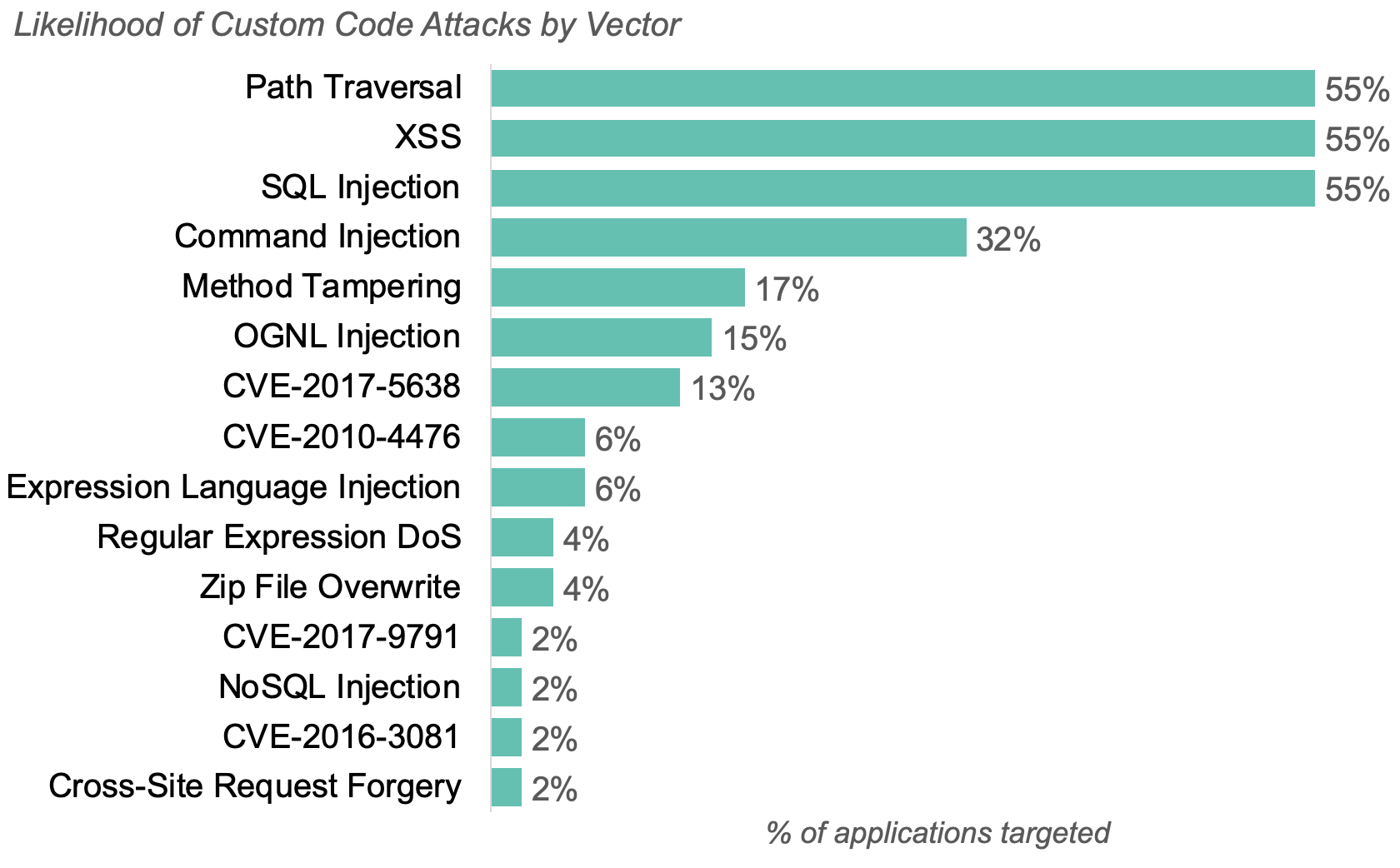 This report summarizes Contrast Labs' analysis of real world application attack and vulnerability data from September 2019. It utilizes data from attacks that Contrast Security observed over the previous months and highlights the key trends found. 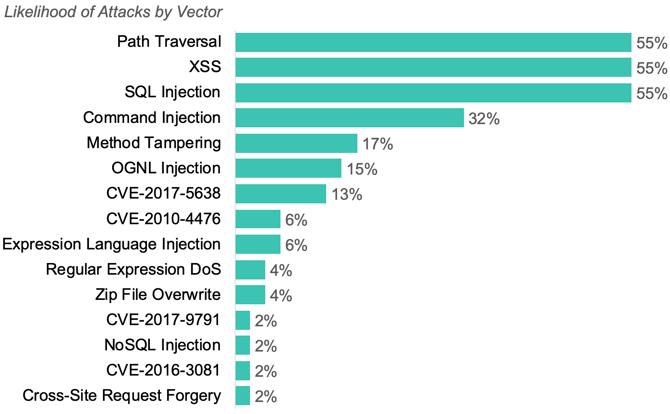 The three most common attack types in September:

87% of applications were targeted by one of these three types during the month.

The majority of attacks (50%) targeted Command Injection vulnerabilities, though these attacks only targeted 32% of applications.

September saw attacks from 119 countries. The greatest number of attacks originated from the United States, India, the Netherlands, Canada, and the UK. 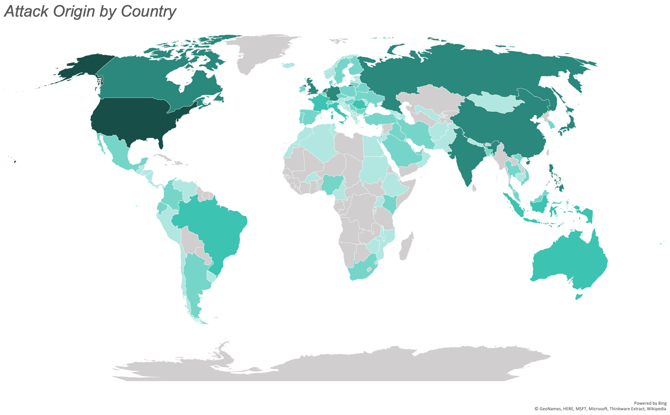 Pulling Back the Curtain On: Zip File Overwrites