What Security Lessons Can Come From the Kaseya Ransomware Attack? 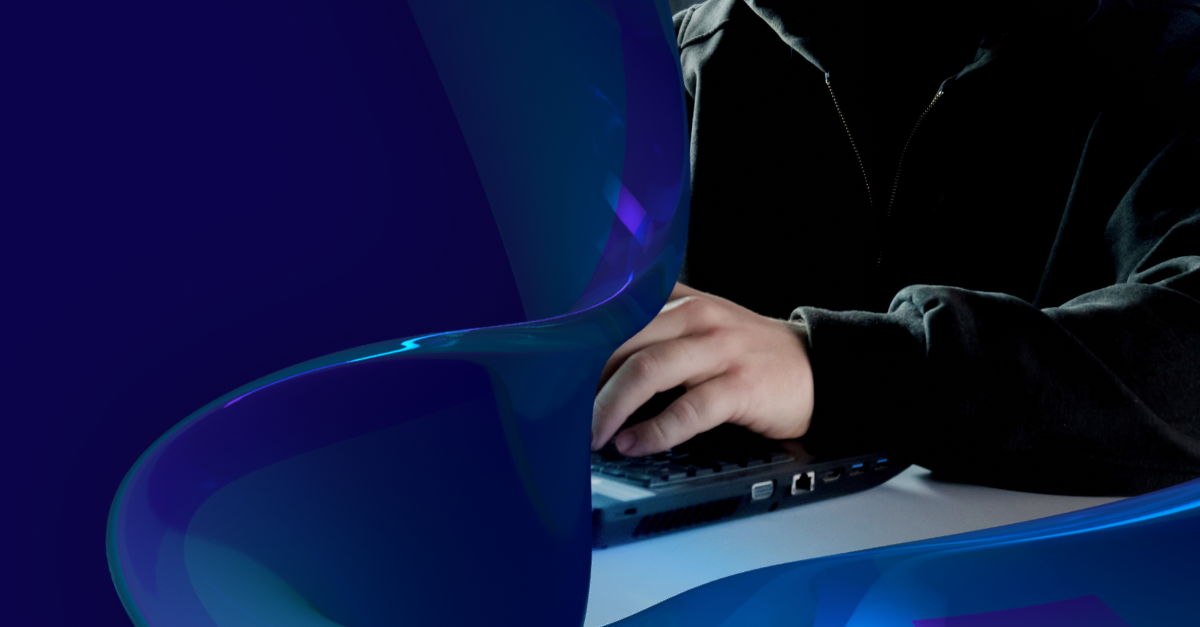 This year will be remembered as annus horribilis for attacks against the software supply chain. In the first half of 2021, prominent attacks against SolarWinds and Microsoft Exchange both highlighted the collateral impact and potential reach of targeting the software supply chain. One of the latest examples in this trend is a ransomware attack on Kaseya’s Virtual System Administrator (VSA) solution for remote monitoring and management (RMM).

Late in the day on Friday, July 2, 2021, hundreds of organizations around the world were hit with a coordinated ransomware attack—just as U.S. employees were going offline for a long holiday weekend. In total, roughly 50 managed service providers (MSPs) that use Kaseya’s VSA were hit and between 800 and 1,500 of their end-customers.

On April 2, the Dutch Institute of Vulnerability Disclosure (DIVD) notified Kaseya of seven vulnerabilities—one of which was CVE-2021-30116 that was used to gain access to Kaseya’s VSA solution. Five of the seven vulnerabilities have been patched as of the writing of this blog post, including the one used to exploit the Kaseya VSA. Resolutions for the other two are marked as in progress. The perpetrator of the attack—REvil (a Ransomware-as-a-Service group with ties to the Russian government)—claimed responsibility for the attack on July 5, demanding $70 million in bitcoin to release a decryptor key.

As soon as Kaseya learned of the attack, in addition to contacting federal cybercrime authorities, Kaseya warned its customers to immediately shut down their on-premises VSA servers until a patch could be completed. But because VSA is available both as an on-premises server and as Software-as-a-Service (SaaS), Kaseya also preemptively shut down its SaaS servers as an extra precaution. But the warning came too late for many. REvil was able to encrypt and disable entire IT networks—forcing hundreds of organizations to close their doors due to a complete lack of operational devices and networks.

On July 23, Kaseya reported that it had obtained a decryptor key to help MSPs and end-customers recover from the attack—however, Kaseya did not clarify if it paid a ransom in order to obtain the key. After analysis and software hardening, Kaseya also restored its SaaS-based RMM service for MSPs, and issued a patch for on-premises VSA customers.

Dissecting the attack itself

While we still don’t know the full scope of information surrounding the Kaseya attack, some key details have been confirmed.

What we know about REvil

REvil (pronounced R-evil) emerged in the wake of the developers of GandCrab announcing their retirement in 2019—after successfully collecting an estimated $2 billion in ransoms over an 18-month period. Similarities between the REvil and GandCrab code, however, suggest that the same people may be behind the development of both products.

REvil ransomware is specialized for supply chain attacks—using the aforementioned “compromise-once-infect-many” approach. The REvil Group is mostly made up of native Russian speakers and is believed to be protected by the Russian government. They post stolen information on a dark web site called “Happy Blog.”

Even before the Kaseya attack, the REvil Group had wreaked havoc. Early REvil victims include two dozen Texas municipalities and hundreds of dentist offices. Since then, they have been responsible for a number of high-profile attacks:

The vulnerability exploited by the REvil Group in Kaseya VSA occurred in the “what you write” category. The MSPs using the VSA solution and their downstream customers fall into “what you run.”

How can an organization protect against attacks on software that it does not even own or use, but is instead utilized by a third-party partner or service provider? For starters, they should ensure that their partners have adequate application security policies and practices, are deploying patches and updates in a timely manner, and have adequate tools for real-time threat response.

How the Contrast Application Security Platform Can Help

For today’s complex and multifaceted application attack surface, third-party software providers must have safeguards in place for the applications they provide to their customers.

To combat zero-day attacks like this one, the third party will ideally need a runtime protection and observability solution, such as Contrast Protect, which detects attacks while they are in progress and blocks them before they can cause damage.

Recognizing the risk that software supply chain attacks like the one that hit Kaseya can pose to an organization, Contrast is hosting a moderated webinar discussion on July 29 @ 10 AM PDT | 1 PM EDT featuring CTO and Co-founder Jeff Williams, CISO David Lindner, and myself. It will be available on-demand afterwards. We also completed a Fact Sheet containing an overview of the Kaseya software supply chain attack and recommendations on what you can do to prevent one from impacting your organization in the future.