Waiter… there’s a fly in my appsec tool soup!!! 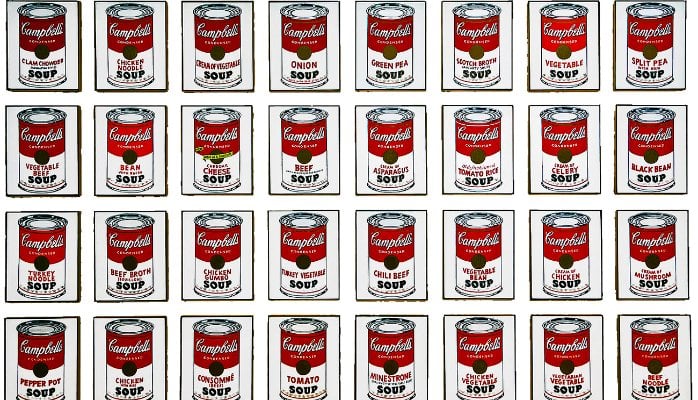 They're basically saying that "tool soup" is the best approach.  I couldn't disagree more. Tool soup not only doesn't address the key speed, scalability, and process fit problems in appsec, it won't solve critical false positive and, even more importantly, false negative problems. It's a monster all right.

What security tooling does DevOps need?

Let's just step back from the madness and think for a second about what DevOps projects actually need. These projects are relying on automation to move code from development to production very quickly, so security has to work at DevOps speed and portfolio scale.

My advice?  Don't order the "Tool Soup" -- it will just make your application security problems worse.

Ditch the old stuff that doesn't really do the job. Contrast is the world's first and only unified IAST and RASP platform. Just add a single application-layer agent to your application stack... that's it.  From that point forward, Contrast continuously protects your apps from both vulnerabilities and attacks.

This unified analysis has access to the "context" (code, HTTP traffic, libraries, data flow, architecture, etc...) needed to produce amazingly accurate results in real time. And Contrast is a distributed solution that scales to hundreds or thousands of applications in parallel. Imagine controlling application security policy across your entire portfolio from the first line of code all the way through production.

This isn't just what DevOps needs... it's what every enterprise that's betting their future on software needs.

Jeff brings more than 20 years of security leadership experience as co-founder and Chief Technology Officer of Contrast Security. He recently authored the DZone DevSecOps, IAST, and RASP refcards and speaks frequently at conferences including JavaOne (Java Rockstar), BlackHat, QCon, RSA, OWASP, Velocity, and PivotalOne. Jeff is also a founder and major contributor to OWASP, where he served as Global Chairman for 9 years, and created the OWASP Top 10, OWASP Enterprise Security API, OWASP Application Security Verification Standard, XSS Prevention Cheat Sheet, and many more popular open source projects. Jeff has a BA from Virginia, an MA from George Mason, and a JD from Georgetown.
previous post
The Client Is Not Always Right!
next post
Third category of application security tools beyond "static" and "dynamic"?